Dr. Theo Notteboom is professor and President of ITMMA (Institute of Transport and Maritime Management Antwerp, an institute of the University of Antwerp, Belgium). He is also affiliated with the Department of Transport and Regional Economics of the Faculty of Applied Economics of the University of Antwerp. He published widely in academic journals and books on transport and maritime economics, transport geography and transport policy, including market organization, spatial developments, maritime transport and inland transportation. His research output covers applications to Europe, Asia/China and North-America. He received several awards for his academic work. Theo Notteboom is a member of the Council of Deans of the University of Antwerp. He is Council member of the International Association of Maritime Economists (IAME). He holds a Royal appointment as ‘working member’ of the Belgian Royal Academy of Overseas Sciences. He is an active member of the Royal Belgian Marine Academy, the Association of American Geographers and member of several editorial boards of Academic Journals. He has been involved as promoter or co-promoter in about 40 academic research programs and consultancy studies on the maritime industry and logistics topics commissioned by organizations such as the European Commission, the European Sea Ports Organization, the International Association of Ports and Harbors, the Flemish Government, the Flanders Institute for Logistics, the Dutch government, the Antwerp Port Authority, the Rotterdam Port Authority and several private companies and government departments in Europe and East Asia. 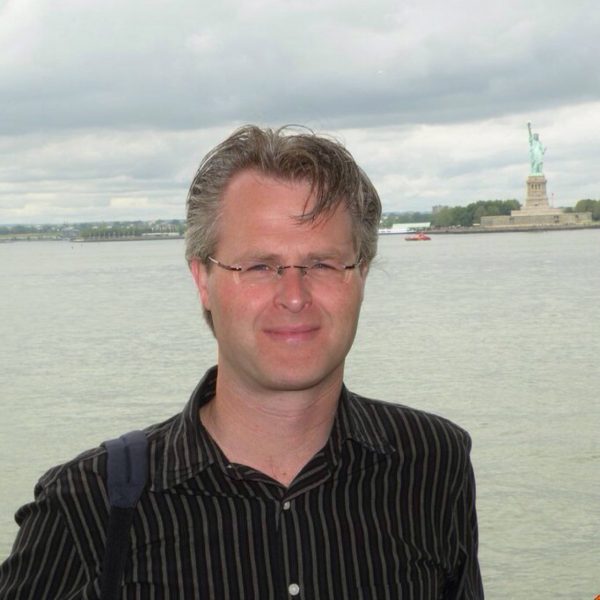 The greening of terminal concessions in seaports