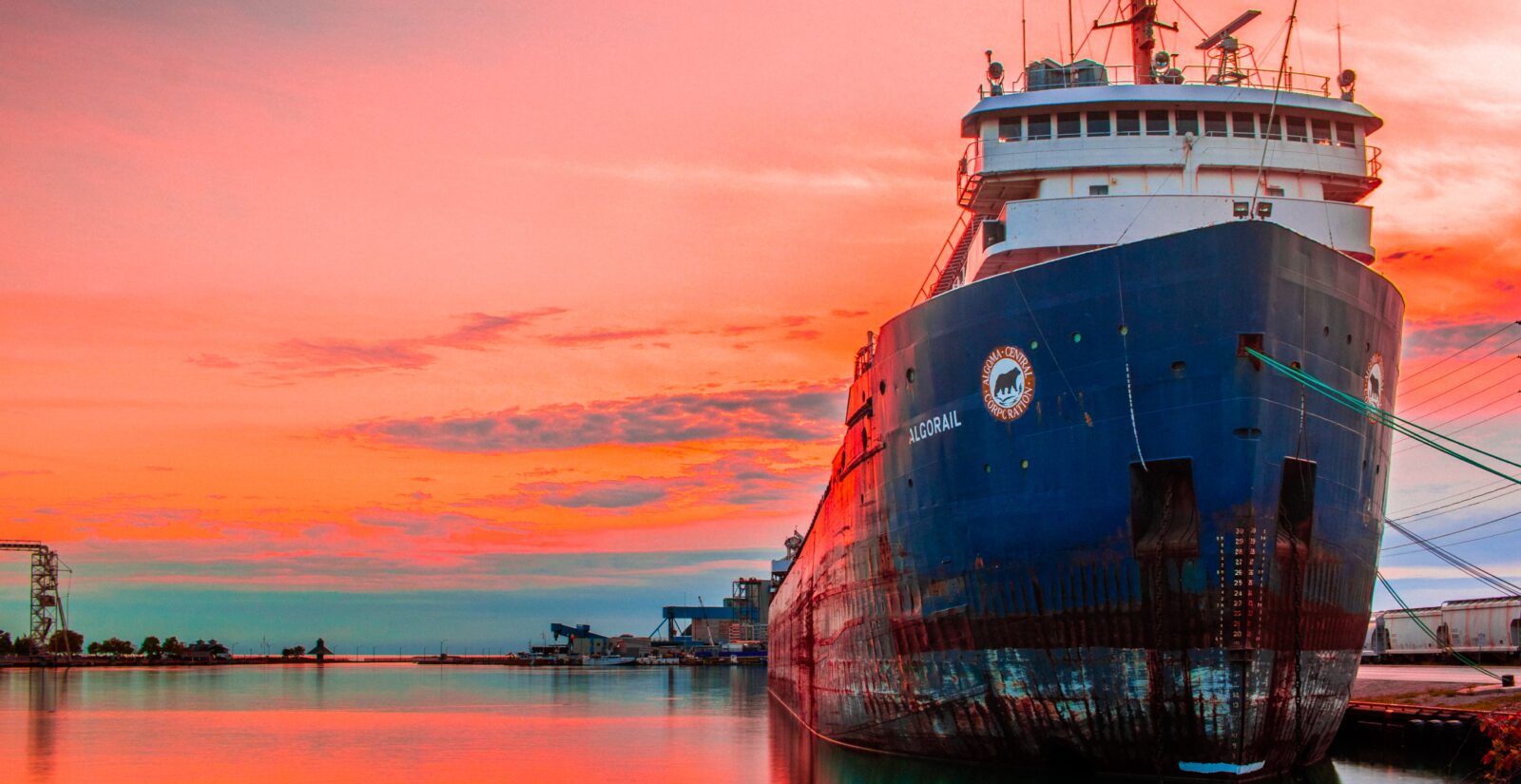 It has been argued that Corporate Sustainability (CS) practices have the potential of delivering value for port users and as such grant port operators and port authorities some form of competitive advantage. There is, however, limited evidence behind this claim. The difficulty with collecting such evidence is that we lack measures of port value creation and CS metrics have rarely been developed and applied in ports. This project provides a framework for collecting empirical evidence aimed at assessing in what way CS can benefit port competitiveness. It also tests this framework by collecting data for a sample of ports and devising metrics in terms of CS actions as well as port-user perceived value. The overall objective is to come to the measurement of the value contribution that can be associated with CS initiatives in a representative port. To this end, it will be necessary to develop a scale specific for the assessment of CS initiatives within port sectors, based on environmental profits and losses and in general on the concept of value.