Michele Acciaro is Director of the Hapag-Lloyd Center for Shipping and Global Logistics (CSGL) and Associate Professor of Maritime Logistics at Kühne Logistics University (KLU), where he has worked since 2013. Before, he held the position of Senior Researcher Green Shipping at the Research and Innovation department of Det Norske Veritas AS (now DNV-GL) in Høvik, near Oslo. Between 2004 and 2010 he worked as deputy director and researcher at the Center for Maritime Economics and Logistics (MEL) of Erasmus University Rotterdam, with which he is still associated.

He holds a BSc and a MSc (cum Laude) in Statistics and Economics from the University of Rome “La Sapienza”; a MSc in Maritime Economics and Logistics from Erasmus University Rotterdam for which he was awarded the NOL/APL Prize for Student Excellence; and a PhD in Logistics also from Erasmus University. He was awarded the Young Researcher Best Paper Prize at the Int. Association of Maritime Economists (IAME) Annual Conference in 2005, and the Prize for Best Reviewer during IAME 2018. He is Member of the Editorial Board of Maritime Economics & Logistics (since 2015), Member of Editorial Advisory Board for Transportation Research Interdisciplinary Perspectives and was Associate Editor of Maritime Policy & Management (2015- 2017). He is the Editor of the IAME Newsletter (since 2015) and Secretary of IAME (since 2018) and co-hosted the Annual Conference of IAME in 2016.

Since 2001, he has worked as a consultant, advisor and researcher in the areas of liner shipping economics, terminal management and operations optimisation, green shipping, container logistics integration and supply chain pricing and finance. He has lectured at several institutions around the world and has been invited speaker at industry events such as TOC Europe and Intermodal. 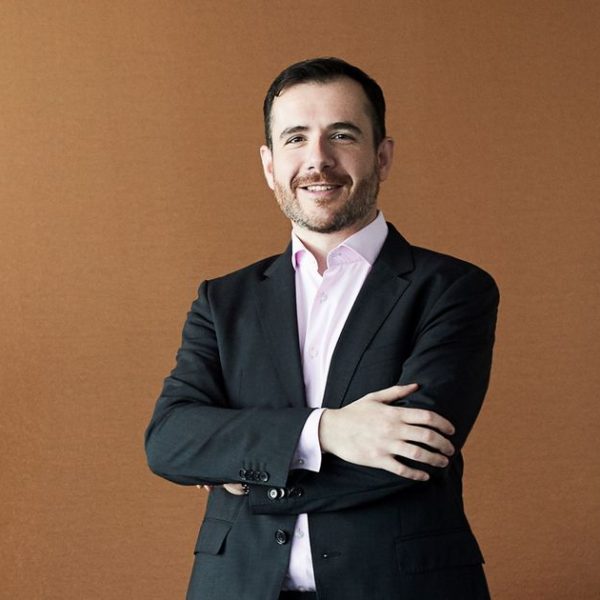 Value creation through corporate sustainability in the port sector: A structured literature analysis

A review of corporate sustainability drivers in maritime ports: A multi-stakeholder perspective

Corporate sustainability in Canadian and US maritime ports