Dr. Heaver is a citizen of Canada and the United Kingdom. He received his B.A. from Oxford University and his PhD. from Indiana University. At UBC from 1960 through 1997, Dr. Heaver was the UPS Foundation Professor of Transportation,  Director of the Centre for Transportation Studies and the Chair of the Transportation and Logistics Division in the Faculty of Commerce, 1965-1997. As Chair of the Division, he played a leading role in the development of the undergraduate and graduate programmes and in expanding the Division’s faculty to one with a strong international reputation. He fostered close relationships between the programmes and employers. He was instrumental in the development of the Research Forum component of the annual meeting of the Canadian Association of Logistics Management. Dr. Heaver’s specialisation in the economics, management and public policy issues associated with transport and logistics is reflected in his publications. He is the author of thirteen books and monographs, over one hundred articles published in journals and as chapters in books and many unpublished studies and submissions. He is a frequent participant in conferences in Canada and overseas. He has appeared before the House of Commons Standing Committee on Transport on a number of occasions as well as before the Canadian Transport Commission and other commissions. He has undertaken consulting assignments related to logistics and transportation economics, management and policy for each of the modes of transport, ports and an airport, shippers and several agencies of provincial governments and a number of departments of the Canadian government. He has served as an Arbitrator in a dispute between two railways. His involvement in transportation and logistics includes considerable international experience, including assignments in Argentina, Australia, China, Europe, and South Korea. He has undertaken projects for the World Bank and the Asia Pacific Economic Conference. 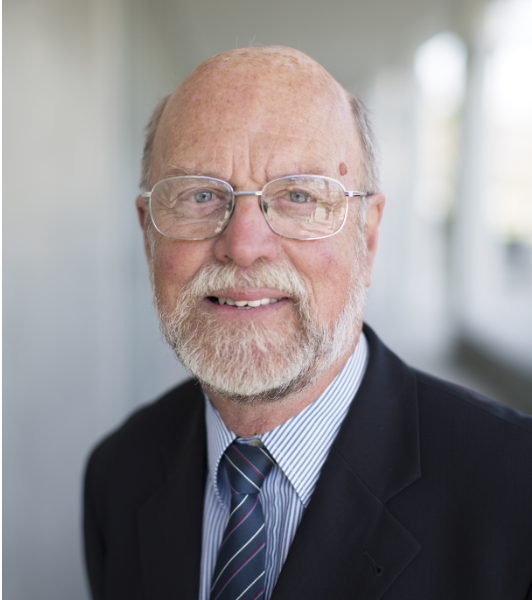 Principles in practice: an examination of cascading

Valuing freight transport: A Canadian example of the role of selected methodologies