His recent books include Will Big Business Destroy Our Planet? (Polity, 2018), Environmentalism of the Rich (MIT, 2016, winner of APSA’s Michael Harrington Book Award), Protest Inc. (with G. LeBaron, Polity, 2014, shortlisted for BISA’s IPE Book Prize), Eco-Business (with J. Lister, MIT, 2013), Paths to a Green World, 2nd ed. (with J. Clapp, MIT, 2011), Timber (with J. Lister, Polity, 2011), and The Shadows of Consumption (MIT, 2008, winner of the Gerald L. Young Book Award). His books have been translated into Japanese, Korean, Mandarin, and Arabic. A documentary film of Protest Inc. is in production.

At UBC, he has served as associate dean (2006-08), senior adviser to the president (2008-09), and director of the Liu Institute for Global Issues (2009-14). He is also the founding and past editor of the journal Global Environmental Politics.

In 2016 the International Studies Association presented him with its Distinguished Scholar Award for Environmental Studies. In 2018 he was inducted as a Fellow of the Royal Society of Canada (FRSC). 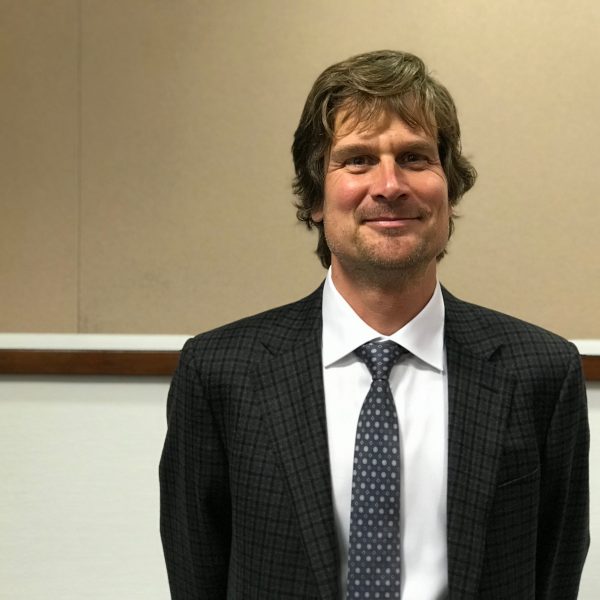 Corporate Governance and the Environmental Politics of Shipping