Dr. Rodrigue sits on the international editorial board of the Journal of Transport Geography, the Journal of Shipping and Trade and the Cahiers Scientifiques du Transport. He is a board member of the University Transportation Research Center, Region II of the City University of New York and is a lead member of the PortEconomics.eu initiative as well as of the International Association of Maritime Economists. Dr. Rodrigue was a member of the World Economic Forum Global Agenda Council on the Future of Manufacturing (2011-2016). In 2013, the US Secretary of Transportation appointed Dr. Rodrigue to sit on the Advisory Board of the US Merchant Marine Academy, he position he held until 2018. He is also the New York team leader for the MetroFreight project about city logistics. He regularly performs advisory and consulting assignments for international organizations and corporations and is interviewed by the media over transportation related matters.

Dr. Rodrigue has authored 6 books, 32 book chapters, more than 50 peer reviewed papers, numerous reports, and delivered more than 150 conferences and seminar presentations, mostly at the international level. His paper about port regionalization became one of the world’s most cited work in maritime transportation. His book about the global economic space, has been published by Les Presses de l’Universté du Québec and won the 2001 PricewaterhouseCoopers award (Prix du livre d’affaire) for the best French business-related book published in North America. His high impact textbook, The Geography of Transport Systems (Online Version), was first published by Routledge in July 2006 and is now in its fourth edition. He is also co-editor of the Sage Handbook of Transport Studies. In 2019, he was the recipient of the Edward L. Ullman Award for outstanding contribution to the field of transport geography by the Association of American Geographers. 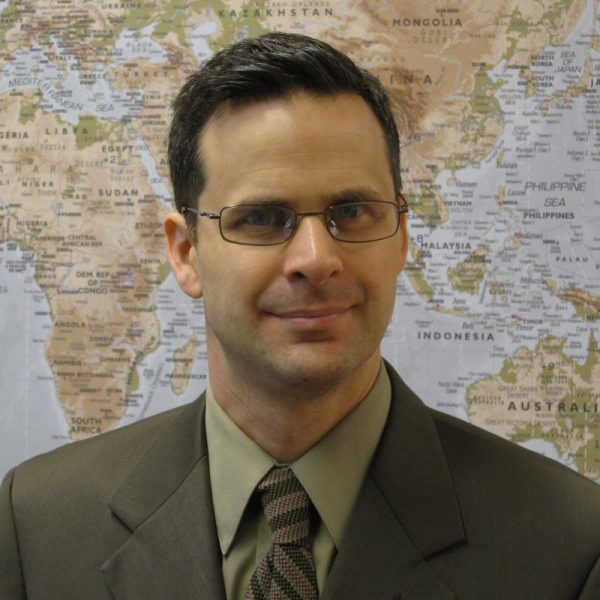 The Vulnerability and Resilience of the Global Container Shipping Industry

The geography of transport systems

The Emerging Role of Connectivity

The greening of shipping: business as usual or the future of business? The motivations for the adoption of sustainable initiatives