Siri Pettersen Strandenes has been a professor since 2002.  She received her MSc from NHH in 1978.

Strandenes’ main research areas are Maritime Economics, Economics of Air Transport, International Economics and Industrial Organization.  She has published a number of articles in these areas. Strandenes is an Honorary Visiting Professor at the Cass Business School and a Visiting Professor at the University of Antwerp. She has served at a number of Boards in public and private institutions, among them DNB, Norges Bank, Bergshav Shipholding, Norwegian Guarantee Institute for Export Credits (GIEK), Chr. Michelsen Institute (CMI), Institute of Transport Economics (TØI) and is currently a member in the Board in Norwegian Hull Club, and in the Corporate Assembly in Telenor ASA. 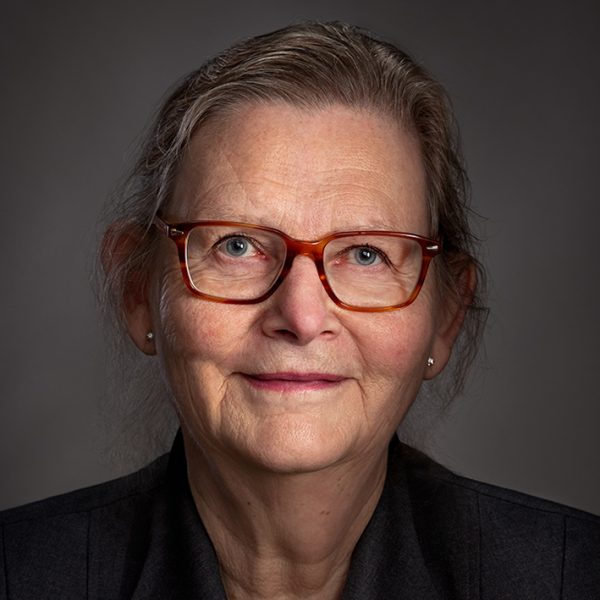 The determinants of vessel capacity utilization: The case of Brazilian iron ore exports

The impact of regional environmental regulations on empirical vessel speeds