Allan Tupper is a Professor, and former head of UBC’s Political Science department. He was educated at Carleton University (BA, DPA and MA) and Queen’s University (PhD). His major teaching and research interests are Canadian Politics and Government, Comparative Public Management and Public Policy. He has published widely on these subjects. His current research interests are the politics of higher education, government ethics and the political economy of major world seaports.

Professor Tupper has engaged in extensive public service. He chaired a review of Alberta’s Conflict of Interests Act that led to major reform. He also participated in a recent review of governance for the City of Vancouver and a further commission in Alberta that analyzed Alberta’s ‘agencies, boards and commissions’. 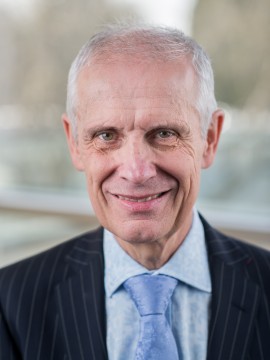